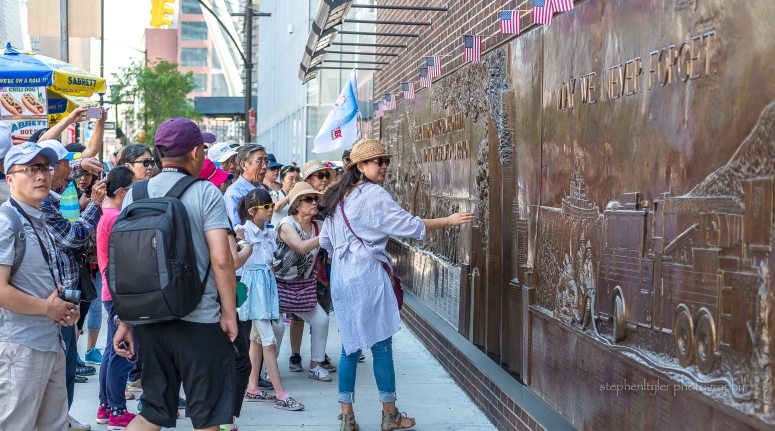 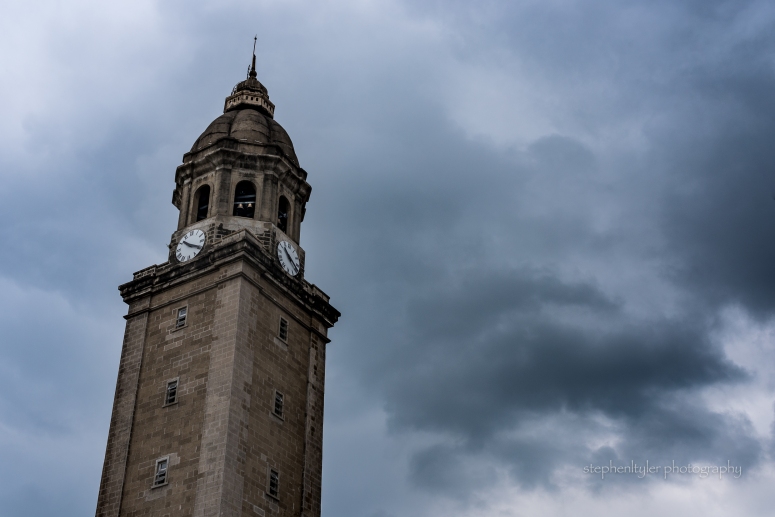 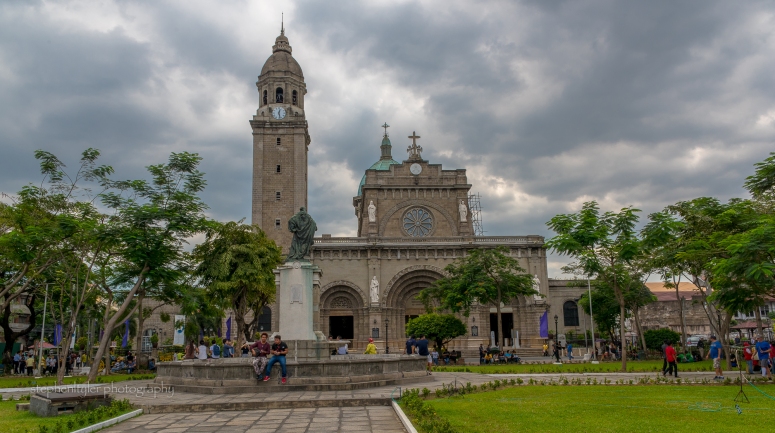 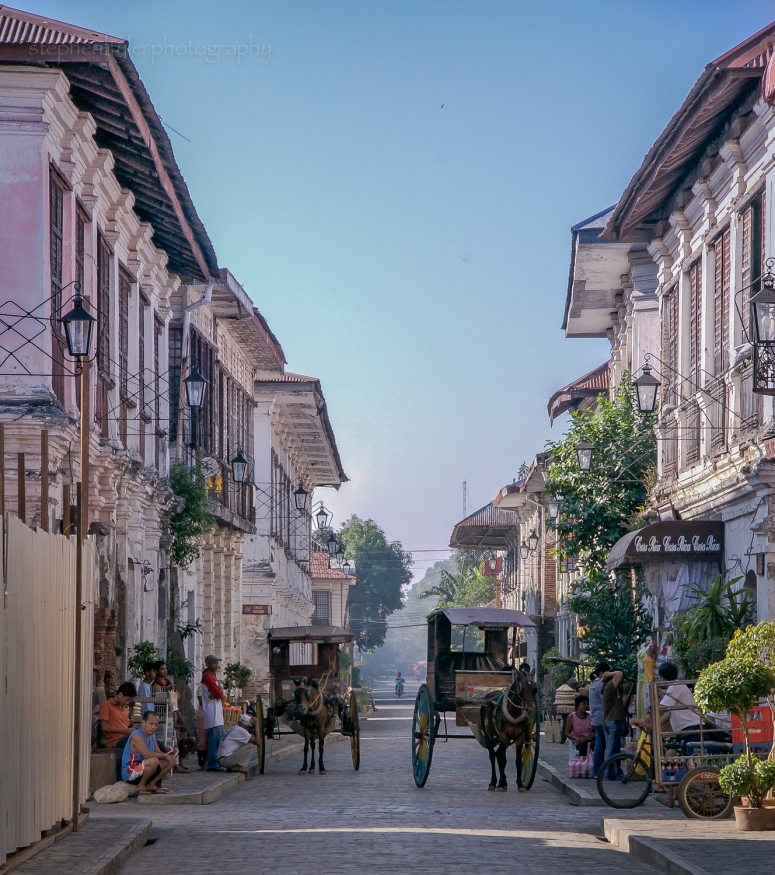 On my second trip to the Philippines I was able to wander in the northern provinces. One of my stops was in the old city of Vigan in Illocos Sur. It is a World Heritage Site in that it is one of the few Hispanic towns left in the Philippines where its structures remained intact, and is well known for its cobblestone streets, and a unique architecture that fuses Philippine and Oriental building designs and construction, with colonial European architecture. Because of this, Vigan City was officially recognized as one of the NEW7Wonders Cities together with Beirut, Doha, Durban, Havana, Kuala Lumpur, and La Paz.

A World Heritage Site, it is one of the few Spanish towns left in the Philippines, with streets lined with Spanish Era ancestral houses offering a unique architectural mix that fuses Philippine and Oriental building designs and construction – ancient tile roofs, massive hardwood flooring, balustrades and azoteas in varying Spanish, Mexican, and Chinese architectural styles – with colonial European architecture.

As one of many tourist points of interest in the region, it is also known as the Mestizo District, which is what Vigan City is known for, as well as its cobble-stoned streets, which led to Vigan’s inscription in the list of UNESCO World Heritage Sites.